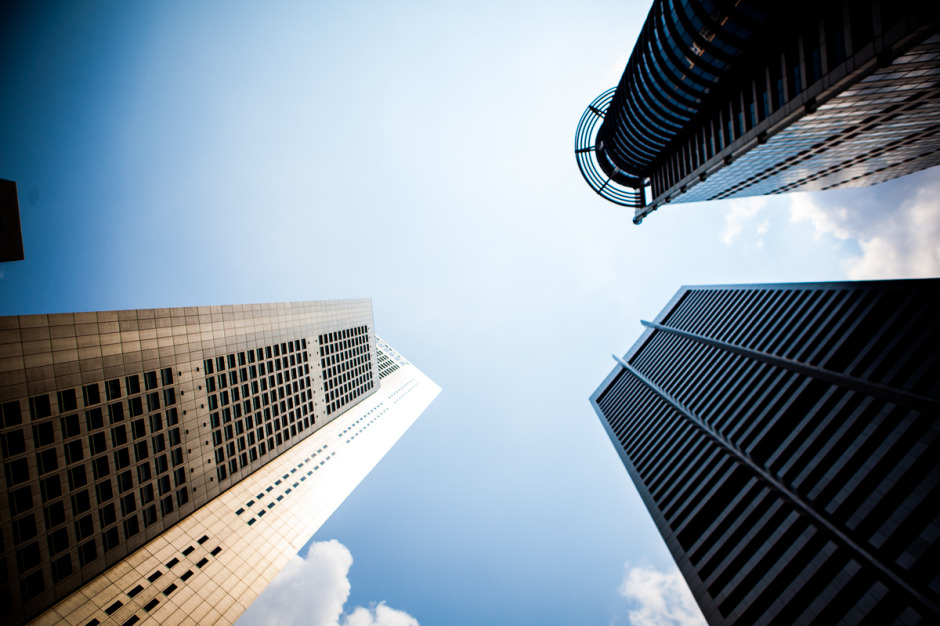 20 dollars for one beer… That was pretty much the only thing that I thought about when entering Singapore. We figured this place was going to be a quick stop in and out for us, simply because this country was way out of our budget.  We came in by bus from Kuala Lumpur, Malaysia (which was an adventure in itself).  Once we got to the border of Singapore, panic set in.  I had heard horror stories of how strict the government was on pretty much everything. Get caught chewing gum walking down the street? They break your legs and throw you in jail. Obviously this was an extreme exaggeration and they would just end up giving you a ticket but we were all on high alert while entering regardless.  I became fixated on the pro biotic capsules that Dylan’s mom had given us that were packed deep in my backpack.  I knew with my luck they would find them while screening my bag think I was smuggling in drugs and that was the end of the trip for me! But of course that was far from the case.  The border crossing was one of the easiest we had experienced, and the immigration officer even suggested a place where we could go and drink that wouldn’t put a hole in our wallets.

We got settled into our hostel and headed out to explore. This place was the exact opposite of any place we had already been on our travels.  There were skyscrapers, and huge business buildings that took up entire blocks.  To us it felt like one giant shopping mall. Gone were the little street food stands and streets crowded with motorbikes that we had become so used to and in there place Bentleys and crowds walking in business attire. The one good thing about all the strict laws they had about eating in public was that as a result the streets were pristine. Dylan and Brant are really into Formula 1 racing and Singapore hosts one of the best races throughout the year. The race is a night race that closes down the entire city so a track can be built on the actual streets of Singapore. We spent some time walking the streets/track until we stumbled into a super busy local eatery. They served these delicious little ribs that were soaked in broth. They brought us a pot of hot tea and small Singapore doughnuts that we were supposed to dip in the broth. Although the food and city’s cleanliness were a nice change of pace we soon learned though that all the stories we had heard about the prices of Singapore had been true. We struggled to find another place to stop and eat where we weren’t going to paying an arms and a leg for even the smallest dish on the menu. We were delighted when we came across a place that served salads which were impossible to come by all throughout many of the other countries our trip. We walked along the waters front, through all the little shops and fancy restaurants for hours taking in all the things this famous city had to offer. One section of the city that we found was Little India. Overwhelming smells of curry, nan and Indian culture consumed this 4 to 5 block section of the city. It reminded me of the Italian area of North-beach in San Francisco. For an instant you feel like you’re in a completely different part of the world. The streets and alleyways were full of colorful neon signs and all different kinds of Indian style shops. Best nan we’ve ever had, although the curries were about 100% too hot for even my spicy tastes.

The Singapore airport had been something we had heard about ever since northern Thailand. “Its the most amazing part of Singapore!” or “They have a whole free Movie Theater”.  We figured why not take advantage of all these free amenities, we would finally get a chance to live like kings in this business mecca city that we couldn’t afford.  So far we were pretty content with our time there…we hadn’t spent way more than we expected to, we didn’t get ticketed by the police for some random law we weren’t aware of, and things were going pretty smoothly.  This all changed the moment we stepped foot in the Singapore Changi airport.  We were dropped at the international terminal because were planning on flying out to the Philippines to meet Dylan and Brant’s mom (who at the time was on a flight from the US headed to the Philippines). We walked up to the desk, tickets in hand and ready to venture into this theme park of an airport just to be told that we couldn’t go in, or even check into our flight.  Dylan’s mom had been kind enough to purchase our flight from Singapore to the Philippines and because the person that actually paid for the tickets wasn’t there, we couldn’t check in. Okay no problem they said, just call her and they can confirm over the phone. Not going to happen considering she was half way across the north pacific ocean.  We stood there, confused and looking at them like there must have been some simple answer to figure this all out but they looked right back at us with the same confused look.  After an hour of hectic confusion they finally told us that we had the option of repurchasing our tickets with our credit card.  That’s the simple answer we were looking for but couldn’t seem to find.  We were finally allowed to check into our flight and enter the airport to seek out these amazing amenities that we had heard about. The “movie theater” aka a bunch of weird couches and individual tv screens featuring terrible movies, the “wonderful food court” aka overpriced McDonald’s (which we feasted on anyways), and so many of the other amenities were just complete let downs compared to what we thought they were going to be. So we decided to make our 7 hour stay in the airport as exciting as possible by buying a big bottle of duty free whiskey, something we hadn’t had since we arrived in Asia 2 months ago. The rest of the night and next morning was history, a blurry one.

Overall Singapore was a nice change in scenery from all the rougher places we had been traveling but it wasn’t a place I would want to spend more than a couple days.

Till next time Natalie & Dylan

Getting to know the Culture