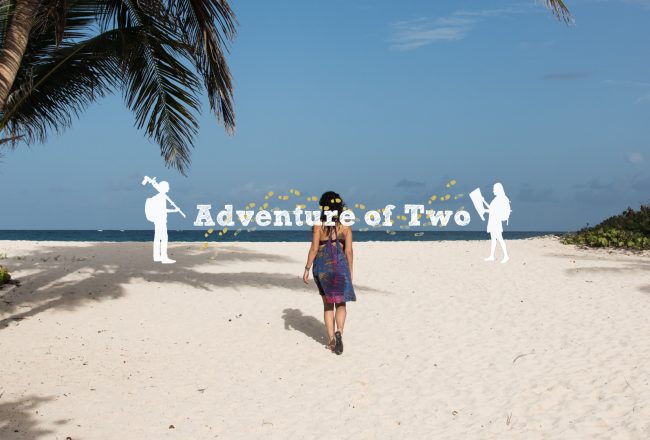 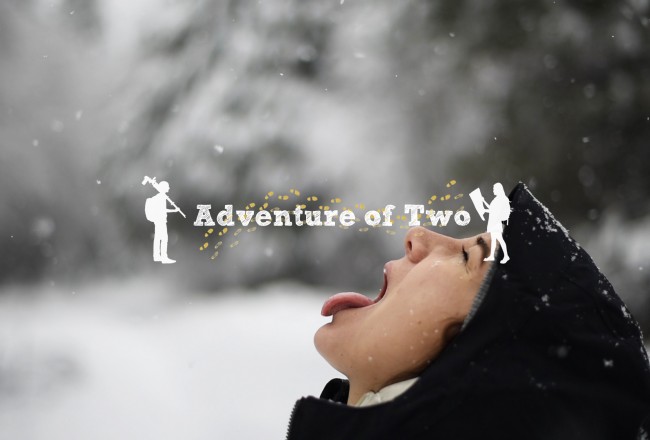 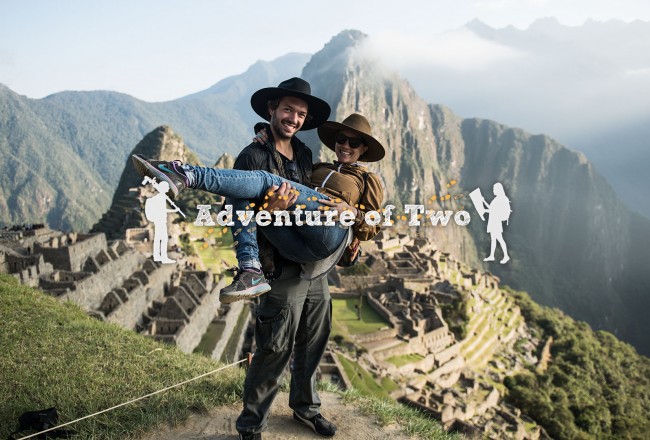 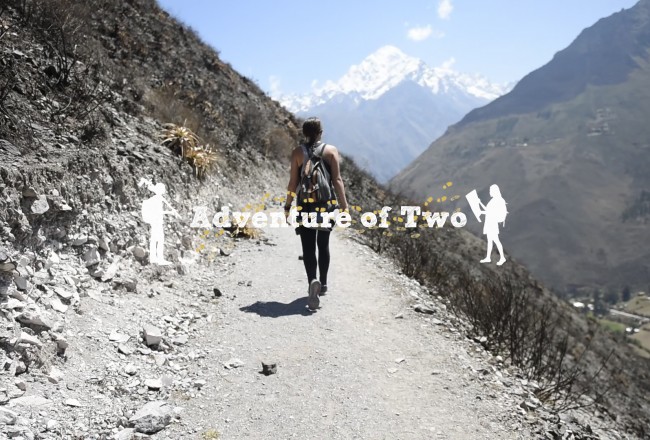 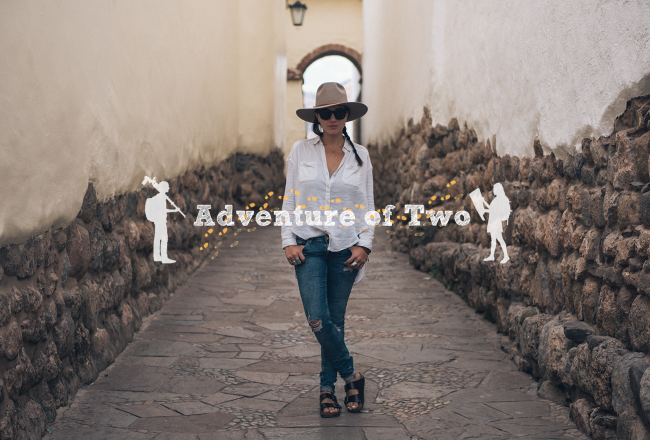 A collection of photos from our time in Bangkok, Thailand. Its a crazy & fun place to visit while traveling south east Asia.

After the insanity of Bangkok we felt like it was time to head south to some of the beach towns that all the backpackers had recommended. Our first stop was Khao Tao (yes the place where the recent tourist murders had happened). The speedboat there was much nicer than most we had traveled on so we had high expectations. Once we got off the boat we watched everyone else hop in overpriced cabs to their hotels. Fortunately we had met someone on the boat that was staying at the same hostel we were and we convinced a young kid on the side of the road to drive us in the back of his pick-up truck for half the price of the cabs. Soon we realized, this was a party island. No matter what street we walked down you could not escape the blasting techno or karaoke music. The beachfront was the most frequented place at night. High priced beers, fire shows, massage offers, pretty much your ideal party scene. We had some beers, watched the fire shows and then headed back to the hostel. The next day we realized we could pretty much get around the whole island seeing remote beaches if we rented a motorbike (missing our red rocket we had to resort back to renting one) There was a group of 6 of us and we hopped on some pretty nice bike rentals and set out to see the island. Our first stop we were told should only be driven half way and walked the rest because of the bad roads, but of course none of the boys were convinced. We hauled ass down dirt roads that DEFINITELY should not be driven or even walked on (some of us even damaged our bikes and had to pay afterwards…Brant). The first couple beaches were quite disappointing, either covered in trash or no real beach at all. We finally came across a lookout point that showed all of Ko Tao. There was a swing that swung out over the cliff that we all took turns on to get the most incredible view. After the lookout point we were still itching to find a nice beach to relax at after all the vigorous motorbike travel. Once we finally came across one all of us stripped down and ran into the water. We snorkeled, body surfed the waves and jumped from high rocks in the water. After a day at the beach we headed back to the main town area and watched fire dancing and ate amazing BBQ.

The boat from hell

On our last day in Ko Tao we figured that taking an overnight boat to head to Khoa Sak would be the easiest means of transport. We were told that our only option was one boat leaving at 9pm for 165 baht each. When we got to the pier, we were met by one of the oldest looking boats I had ever seen. As we walked down the dock I kept thinking, ‘that definitely can’t be the right boat’. I handed the man at the edge of the entrance my ticket hoping he would direct me elsewhere, instead he grunted, grabbed my bag, and threw it below deck. We were then guided up a small ladder into the belly of the boat where we were planned to sleep. I expected bunks of some sort, maybe even cabin rooms but I should have learned by this point that my expectations were usually extremely far off. Hundreds of inch thick white mats were laid on the floor of one giant room with no space between them. I claimed my 3×6 ft. of space between Dylan and Brant and watched as the boat filled to the brim. The older man on the other side of Brant pulled out a bottle of whiskey and offered it to us telling us it was going to be one hell of a ride. As we politely turned him down we asked why he thought this 9 hour ride would be so bad. He told us that he takes this route all the time and this boat in particular he always avoids. Known for being the OLDEST of all Thai overnight boats that only now runs once a week and is the only boat without cabins or bunks. This was going to be one of those nights. About 4 hours later I woke up to people talking and some strange sounds only hundred year old boats can make and I noticed we weren’t moving in the water. Most everyone in the boat was awake and confused looking. We overheard other tourists saying they were too afraid to sleep because of the huge cockroaches they had seen and how this was the second time in the night the boat had stopped. Somehow during all this mess I fell back asleep and was woken 6 hours later when we arrived.
First overnight boat ride in Asia might not have been considered success but it was most definitely an experience.